The benefits of human growth hormone (HGH) in the body is no longer a secret. Many people are now turning to it for diverse benefits, including fat burning, lean muscle mass building and bone density improvement. The master hormone is also helpful in boosting cardiac functions and that is the focus of this article. HGH is a protein-based hormone produced by the pituitary gland. Comprising 191 amino acids, HGH is needed for growth and development as well as several other important functions in the body. It is essential to understand the effects HGH this hormone produces on the heart in order to better appreciate how it improves cardiac functions.

HGH boosts the contractile functions of heart cells thereby promoting energy and mechanical efficiency. When there is drop in growth hormone levels in the body, as is usually the case from the 30s or 40s, muscle fibers in cardiac cells begin to lose their contractile ability. These muscle fibers, also known as myofilaments, lose this ability due to decreased sensitivity to calcium in the body. In the absence of appropriate intervention, the eventual result of this is heart failure. Adequate HGH levels promote myocardiacal cells’ sensitivity to calcium, leading to an improvement in cardiac contractility, or heart muscle strength.

In addition to the effect growth hormone exerts on the heart muscles to prevent cardiac failure, there are other ways by which it also helps to promote heart health. HGH, which has been hailed as a very powerful cardiovascular drug, is known to enhance pulmonary capacity. This results in a rise in the level of oxygen circulating in the bloodstream. The enhanced blood oxygenation reduces the extent of workload on the heart muscles.

Growth hormone also assists in regulating a person’s blood lipid profile. It helps to reduce the level of low-density lipoprotein (LDL), popular referred to as “bad” cholesterol, which could build up in the walls of blood vessels. HGH also lends a hand in raising the levels of high-density lipoprotein (HDL), or “good” cholesterol, in the blood. The scary condition known as atherosclerosis is kept at bay through these actions of the hormone.

There is increased interest in the use of human growth hormone as a cure for chronic congestive heart failure (CHF). Neurohormonal imbalances have long been known to exist in many patients with CHF. It has been observed that people with this cardiac problem usually have low HGH levels. The hormone has been investigated in many forms of cardiac cachexia. Disease conditions like Acromegaly lead to cardiac deterioration and possible death when there is insufficient human growth hormone.

Research on HGH Use for Cardiac Function Enhancement

A number of studies have been done to show how helpful HGH therapy can be in the management of CHF or chronic cardiac failure (CCF) as well as idiopathic dilated cardiomyopathy. One of these studies was published in the Journal of Clinical Endocrinology & Metabolism in 2007. It was observed in the said study by Gotherstrom et. al. that many of the cardiac health parameters in patients with CHF, including myocyte hypertrophy, improved by between 30 and 47 percent as a result of HGH therapy.

Dr. Clemmons of the University of North Carolina also demonstrated HGH benefits for patients with chronic obstructive disorder in another study. The observed effects of the HGH therapy included increased availability of oxygen in the blood and reduction in the workload of cardiac muscle cells as well as enhanced cardiac output and functions. Improvement in cardiac functions was traced to high concentration of HGH receptors in heart muscles as a result of increase in levels.

Findings from a study on seven patients with mild to severe cases of cardiomyopathy and heart failure further prove the effectiveness of HGH therapy. The therapy, which was accompanied by conventional treatment, resulted in enhanced cardiac output, improved exercise capacity and 200% improvement in ventricular function. However, the improvement was reversed about three months after the HGH therapy was discontinued.

In another study published in the Journal of the American College of Cardiology, it was found that chronic heart failure may be slowed in growth hormone-deficient patients through HGH therapy. The results suggested better chances of survival for those treated with growth hormone.

HGH injections are the best means of raising growth hormone levels in the body and thereby improve cardiac functions. There are also cheaper HGH supplements that can be used to stimulate natural production of the hormone. The input of your doctor will be useful before deciding on therapy. 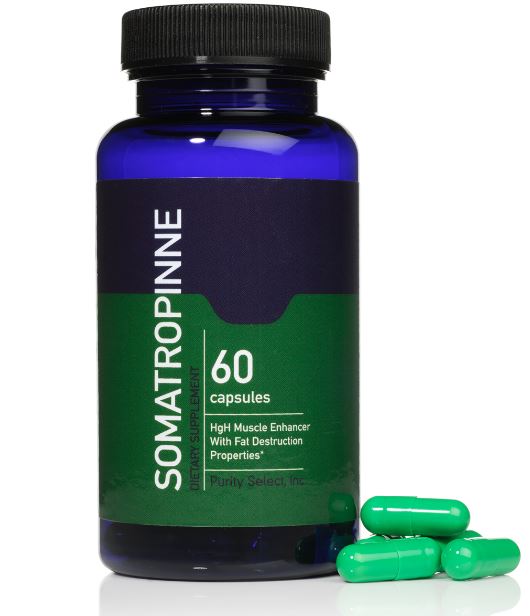 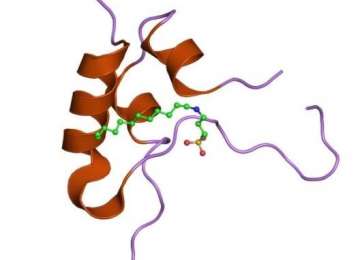 Posted by Adele - September 21, 2017 5
Insulin-like growth factor-1 (IGF-1) is one of those substances that have increasingly become center of attention in recent years. Professional… 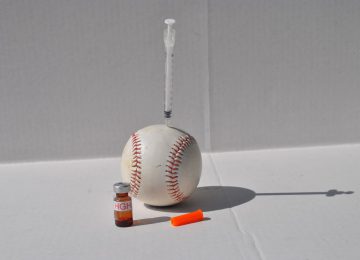