Human Growth Hormone, or HGH, is a naturally occurring chemical produced by the pituitary gland in the human body. This gland is most active in an individual’s early years, from birth to about age 20.

In childhood, HGH is released to control the normal growth process, and its relative levels have a great effect on the final size of the child when growth peaks in his or her teens. Children with lower levels of HGH will never reach their normal height potential without supplemental dosing.

After the growth period is over, HGH is still important in developing the skeletal and muscular systems that will carry the individual into adulthood. The high metabolic rate and energy levels of teenagers are due, to some extent, to the effect of HGH.

This is one reason why it is important to take advantage of this period to create a strong and healthy physique. During the teen years it is easier to build muscle and lose fat than in any other period of a person’s life.

As we age, our ability to produce HGH declines, and many of the problems associated with aging are a result.

Synthetic HGH injections are available in the US by prescription from a licensed physician, with a proper medical justification for its use. While it is not a controlled substance in the same sense as opiates and barbiturates, it is illegal to purchase, possess or use HGH without a prescription to back it up.

While often associated with other performance enhancing chemicals, HGH is not a steroid and does not have the same kind of side effects that long term steroid use can produce. What HGH can do is encourage the body to create more lean muscle mass and less fat tissue when it processes food.

While the FDA has not approved HGH as an anti aging treatment, elevating the levels of HGH in the system can produce some significant benefits. These include:

Side effects of the chemical are not fully documented. While there have been some tests related to HGH therapies, they have not shown the same kind of harmful effects as are often seen in steroids and other similar medications.

However, since HGH encourages cellular growth, some experts are concerned that it could be a contributing factor in the development of cancer. Some even maintain that the lowering of HGH as we age is a normal process and is, in fact, beneficial. As we age, cumulative damage to our cells from the environment makes the onset of cancer more likely. If we were to continue to produce HGH at teenage levels, detractors of HGH therapy maintain, its ability to stimulate cellular growth might cause cancers to develop more aggressively than they would in an HGH poor environment.

Many people who cannot get prescriptions for HGH injections, or who cannot afford the high price tag of this type of therapy, turn to HGH Supplements such as Somatropinne , Dbol GH and HGF Max to tap into the reported benefits of higher HGH levels in the adult system.

These products, despite the name, do not contain any Human Growth Hormones. These HGH supplements are a combination of amino acids, herbs, enzymes and nutrients which the manufacturers claim will stimulate the pituitary gland and encourage it to begin producing HGH at higher levels naturally.

These therapies are not regulated by the FDA except that manufacturers are banned from making certain claims about their products. Specifically, that they are anti aging or age reversing products, or that they can be used in the treatment of any disease or medical condition. 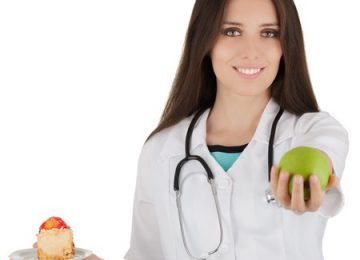 Posted by Adele - September 30, 2017 194
Growing old is a thing of great concern, especially in today’s world. The thought of loneliness, diseases and even death…

Posted by Adele - September 22, 2017 305
Vitamin D offers numerous benefits to the body. You will be making yourself vulnerable to health problems if you do… 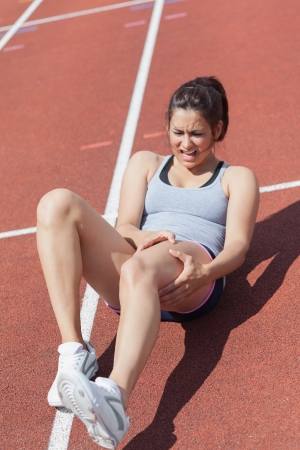 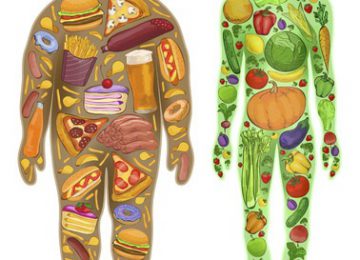